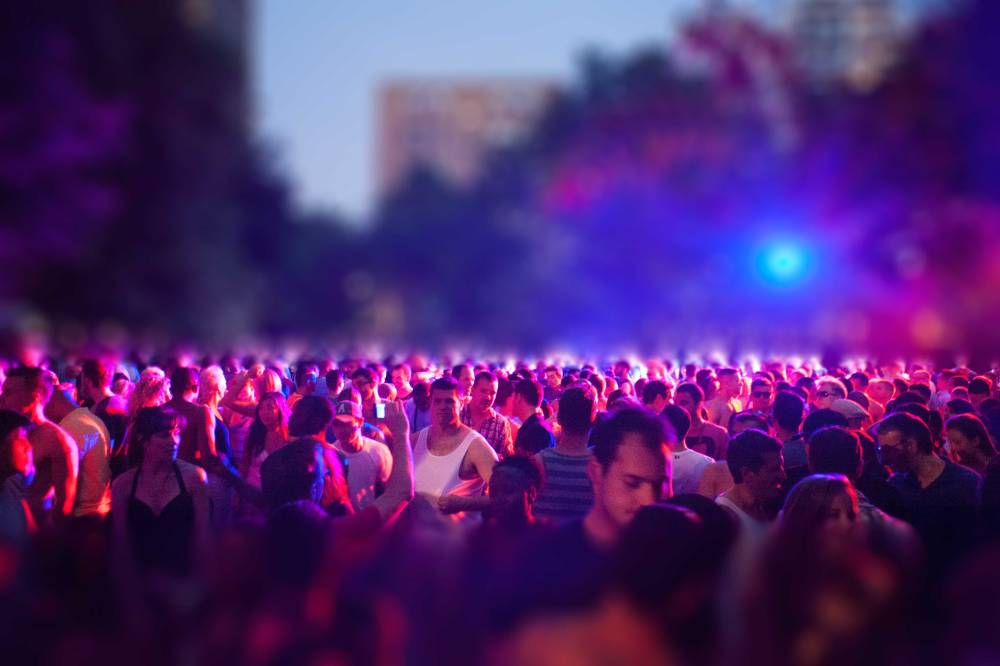 I’ve found in my life that trying to figure out what we think people want to hear from us so we can reflect it back to them is exhausting. Why do we do it then? In most cases, the answer seems to be quite simply that we’re afraid to create a stir, be judged for what we really believe, or set ourselves up for criticism.

Of course, it’s worth being sensitive to where other people are coming from in terms of their beliefs and core values. However, if I let this sensitivity lead me to be untrue to my own understanding and values, then I’ve chosen to put on a mask rather than show up and let my truth be seen. I’ve chosen to avoid being vulnerable to disagreement by hiding my true views. And if I value authenticity and vulnerability, which I do thanks to my homegirl Brene Brown, then that’s not an option.

Thankfully, it turns out that just being honest about my views and speaking from the things that are important to me is way more refreshing, easy, natural, and freeing than the alternative. And it’s far less draining too.

When we interact authentically, we don’t have to put up a mask or a false front and we don’t have to waste energy trying to figure out what people want to hear so we can mirror it back to them. We can be true to where we’re coming from and speak from that place. This does not mean, of course, that we should go around stomping on people’s beliefs; clearly, this is not a wise, kind or compassionate practice. We can express our views in a considerate way that honours rather than demeans what others have to share.

Does authentic talk involve some vulnerability? Heck yeah. And that’s a good thing. Because putting ourselves out there is bravery in action. And that’s how we grow. No one ever grew while clinging to the mask they hide behind. But dropping the mask to let your authenticity shine is itself an act of growth beyond the limitations that used to hold you back.