As I researched the processes by which community groups attempted to make change in community practice, particularly when it comes to doing anti-oppressive practice work, one theme came strongly to the forefront. This is the theme of opposition to change and it directly ties into many of the examples we have seen in our Community Practice class this semester.

In the discussion that follows, I’ll be drawing mainly on Holt et al. (2017), Wadud (2016) and Brueggemann (2013) and on some of the material we discussed in my section of AOP on this subject; references will follow if you want to go deeper into these topics than I can in this humble discussion post. I hope, however, that I can lay out some key terms here that will offer interesting jumping off points for further exploration of this fascinating and important topic within community practice.

The stark truth is that no matter how noble and well-meaning our goals may be in trying to make community interventions that are positively impactful, the unfortunate reality is that we can still face great resistance to making it happen. The known, even the dysfunctional known, is familiar, and change can be very unknown, and therefore scary; people may see those who are trying to make changes as radical or as ‘other’ and try to sabotage them, may disengage out of fear or hostility, or make have serious ideological reasons to resist our work.

Opposition to change can come from both inside and outside of communities. In the lingo of the field, “opposition” involves any actions taken to oppose, undermine, or prevent a group’s attempts to make positive change. Attacks on change-making efforts are called “opposition tactics.”  Our attempts to respond to these effectively and successfully are “counteropposition tactics.”

What are the eight most common forms of opposition tactics we can face while trying to make community change happen? Conveniently, we can remember them by means of “the 8 Ds” (Holt et al., 2017). These include deflection, delays, denials, discounting/discrediting, deception, dividing, dulcifying or appeasing, and outright destroying. In point form, I’ll offer definitions of each of these opposition tactics and then offer some best practice responses that have emerged from the literature as effective ways of responding to them on the part of our community group. 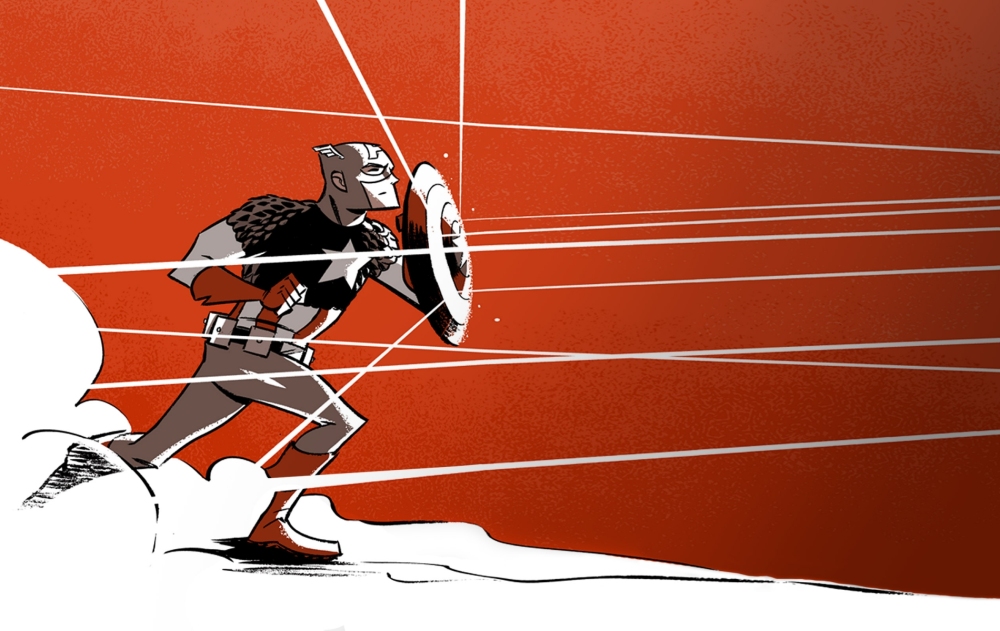 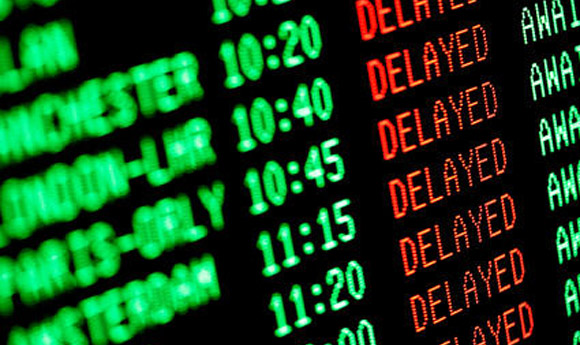 2. Delays: Postponing taking action by claiming they are “working on it” when not doing anything or claiming they “need more information” when much is already available.

(e.g. the Truth and Reconciliation Commission, whose recommendations had no legal consequences and weren’t put into action)

4. Discounting/Discrediting: suggesting that your organization
or its leaders are illegitimate or ineffective
(e.g. “That group is just a bunch of lazy hippies,
snowflake liberals, outdated conservatives,” etc.)

7. Dulcifying or Appeasing: Satisfy your members with small, meaningless concessions.

(e.g. “If you call off the protest, we’ll give you promotions!”) 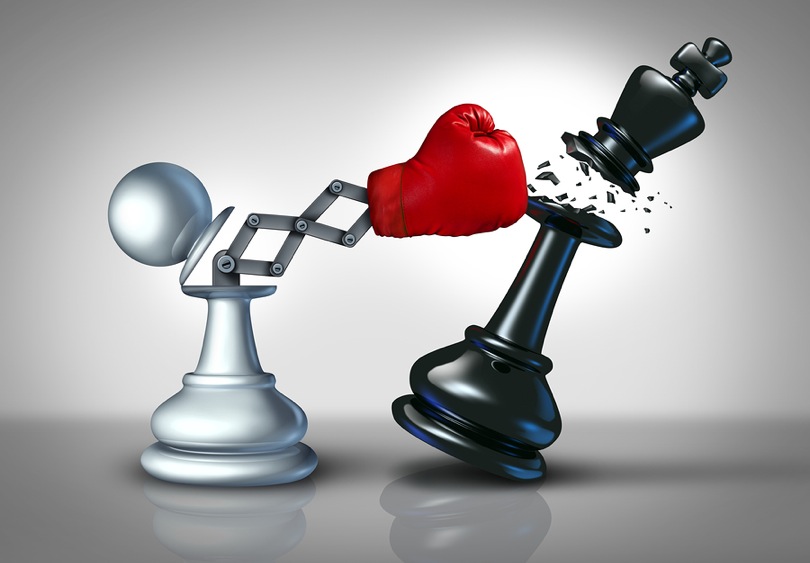 8. Destroying: Trying to ruin your organization or initiative in every way possible, often combining many of the previous tactics.

As a final point on counteropposition tactics, Wadud (2016) suggests some helpful general rules of thumb in responding to opposition. Here are his 7 general principles:

In conclusion, if we want to do community practice work, we have to learn to accept the reality that we will face opposition tactics once in a while. The good news, though, is that there are techniques that work for handling this opposition, such as those laid out here. And the other good news is that every community group that has ever made successful change—and there are many!—has managed to make it happen. We can learn from them and from what they do and follow suit. Power to the people!